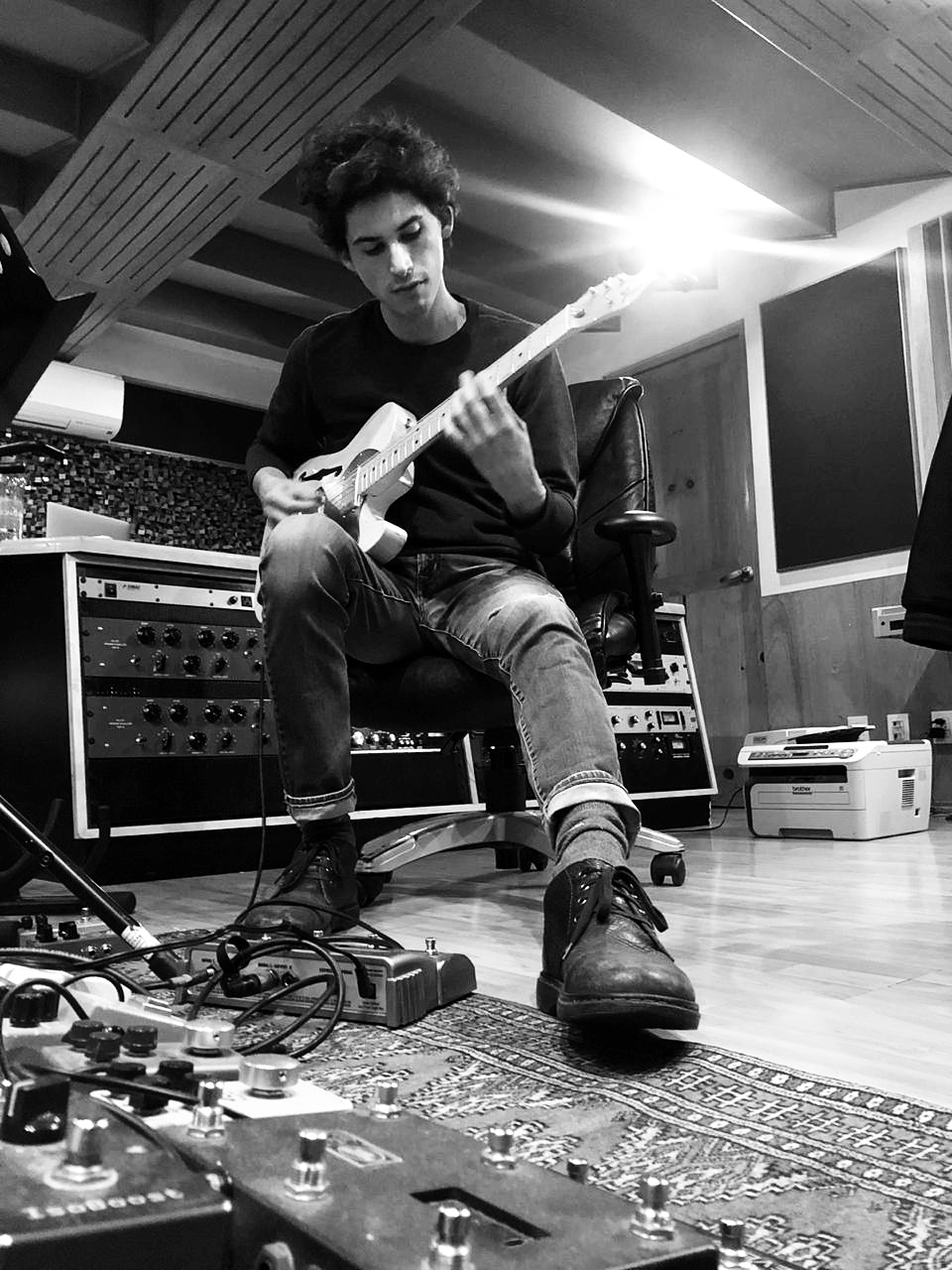 Diego studied music at the Centre for Research and Studies in Music (CIEM) and is currently studying a masters degree in music composition at the National Autonomous University of Mexico (UNAM). In 2020 he studied audio engineering at the Recording Workshop (Ohio, USA) with the support of the Beca Legacy Santander scholarship. In 2018 he was selected for the cinematographic refinement gathering Talents Guadalajara and that same year he was granted with the Arturo Márquez Extraordinary Fellowship in Composition (UNAM). He has participated in courses in composition, music for film, electroacoustic music, acoustic ecology, audio mixing and mastering, video creation and philosophy. His music has been performed in Mexico, Argentina, Canada, Germany and Czech Republic, by different musicians and ensambles, and has been awarded and presented in several national and international competitions and festivals, such as Vértice UNAM (MX), Foro Internacional de Música Nueva Manuel Enriquez (MX), Vancouver New Music (CA), International Call for Mixed Media Pieces “Mega Jury” (AR), SAMADIS International Composition Competition (US), amongst others.